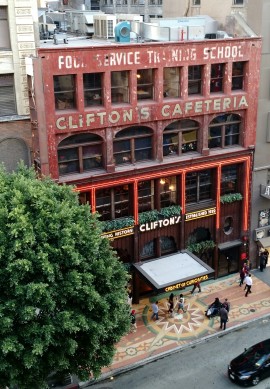 For years I’ve been hearing about the famous Clifton’s Cafeteria in downtown Los Angeles. One of several southern California cafeterias owned by the Clinton family, each with a theme decor, Clifton’s Brookdale opened in 1932 on Broadway. Since this is a design blog, not a history blog, I’ll spare you the historical details and direct you to this article if you’d like to learn more about the fascinating timeline of Clifton’s past. I highly recommend it.

Clifton’s was barely operating in the past decade but was purchased by Andrew Meieran in 2010 with the intention to bring it back to it’s original grandeur. Meieran reportedly spent 10 million over the past five years restoring Clifton’s. It reopened on October 1st to crowds of long-time patrons and newbies like myself. This past weekend, I finally made it downtown to experience it for myself. 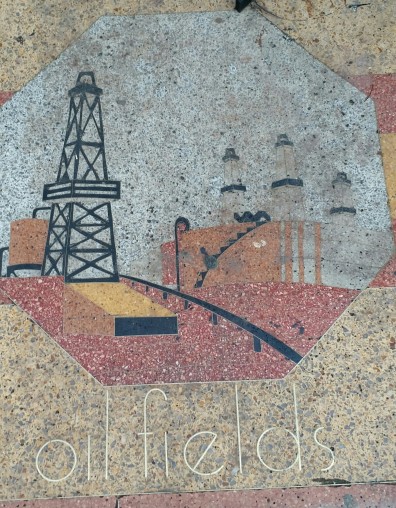 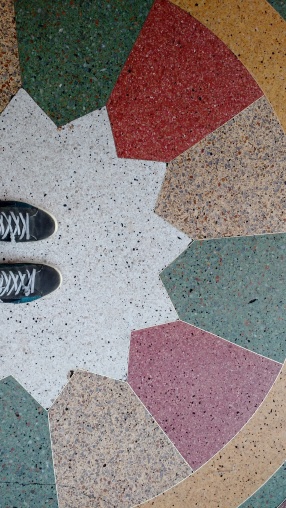 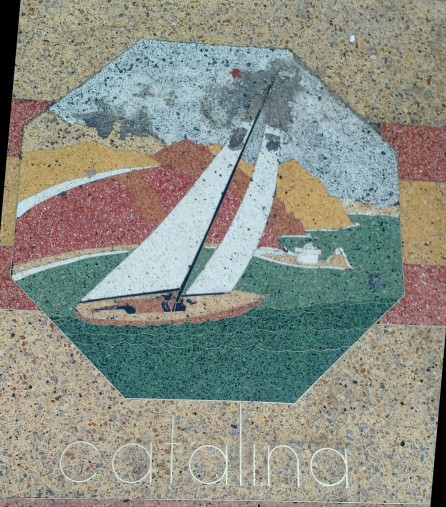 The first floor dining room has been recognized by the Los Angeles Conservancy for it’s preservation of original details, including columns made from actual redwoods and mural wallpaper. 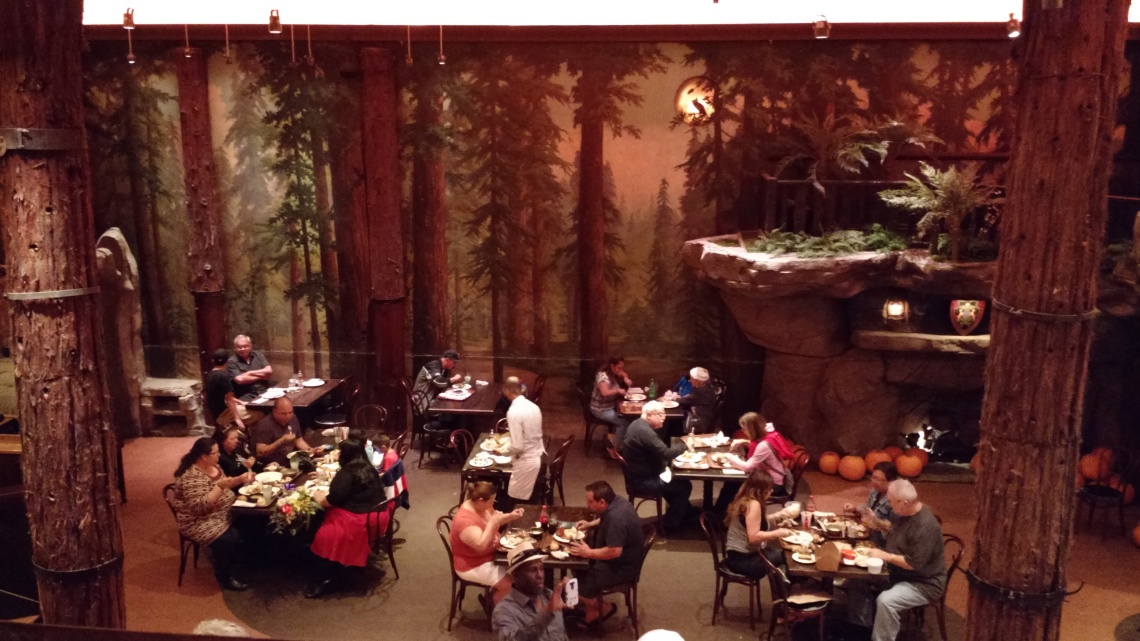 No time to hit up the Natural History Museum? Taxidermy is everywhere at Clifton’s. 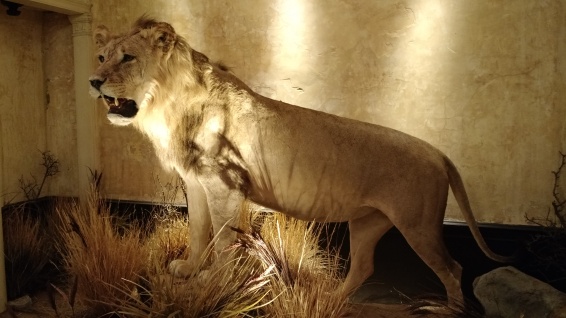 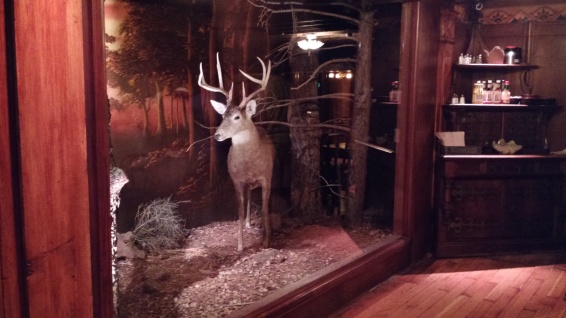 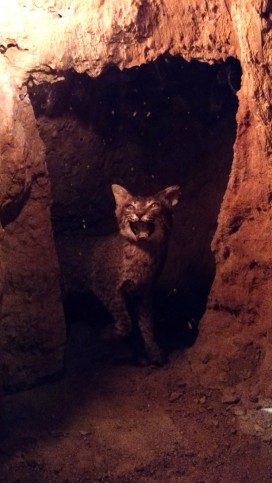 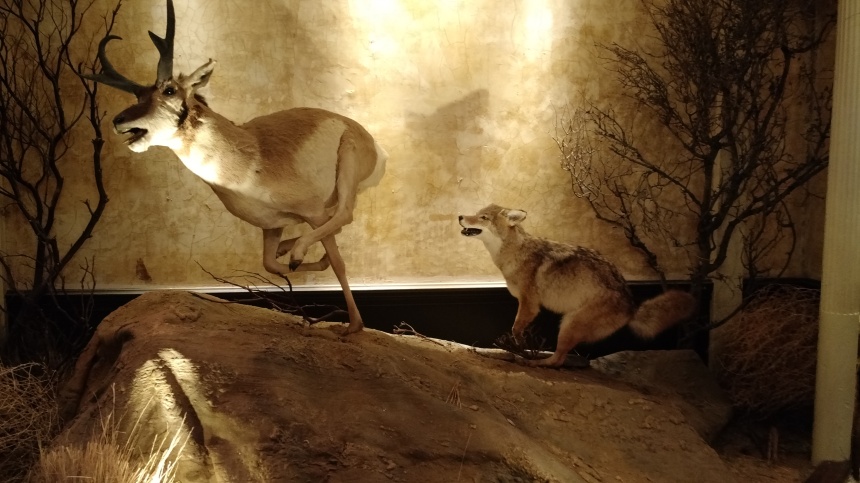 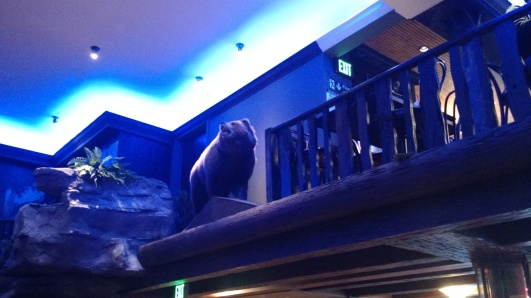 Miniature models of wilderness scenes are hidden throughout, like this one housed in an old television set. 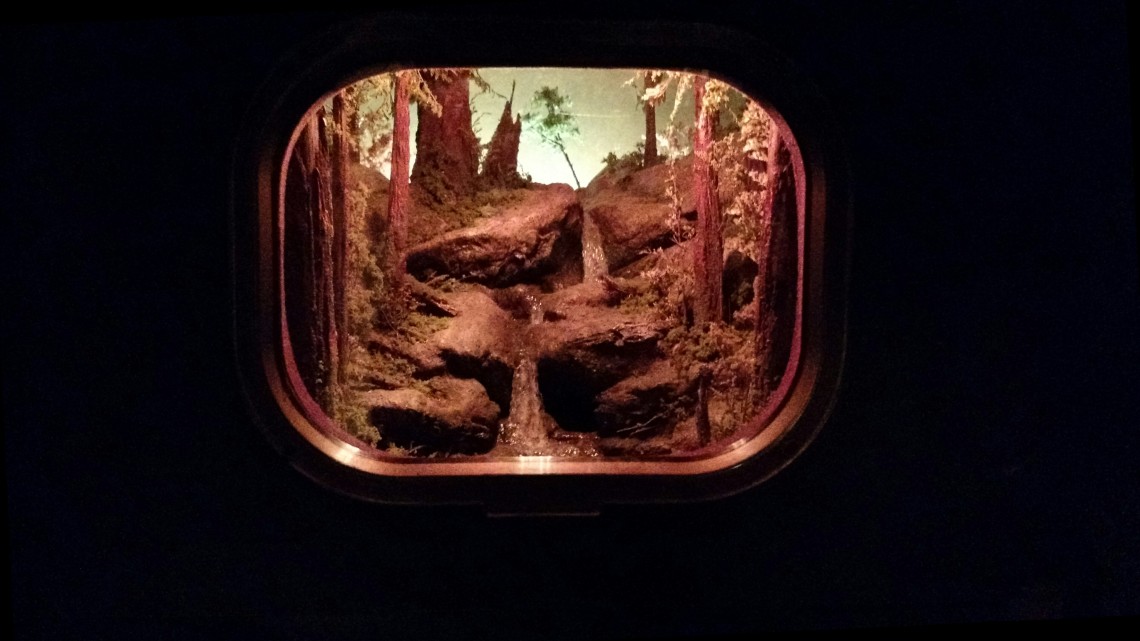 Art Deco elements like these sunbursts on the second floor bar recall the era in which Clifton’s was born. 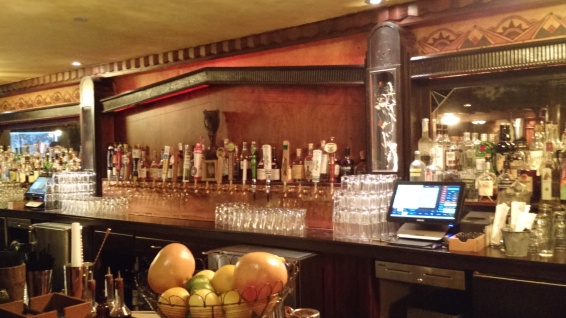 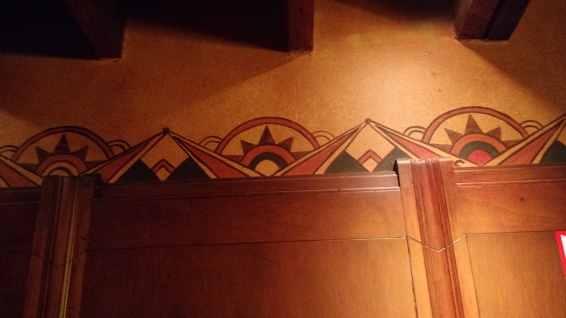 And finally, the tree. The centerpiece of the establishment. Four stories tall and menacing. The base of the tree if a gas fireplace which is surrounded by lounge seating for both bar and cafeteria customers. 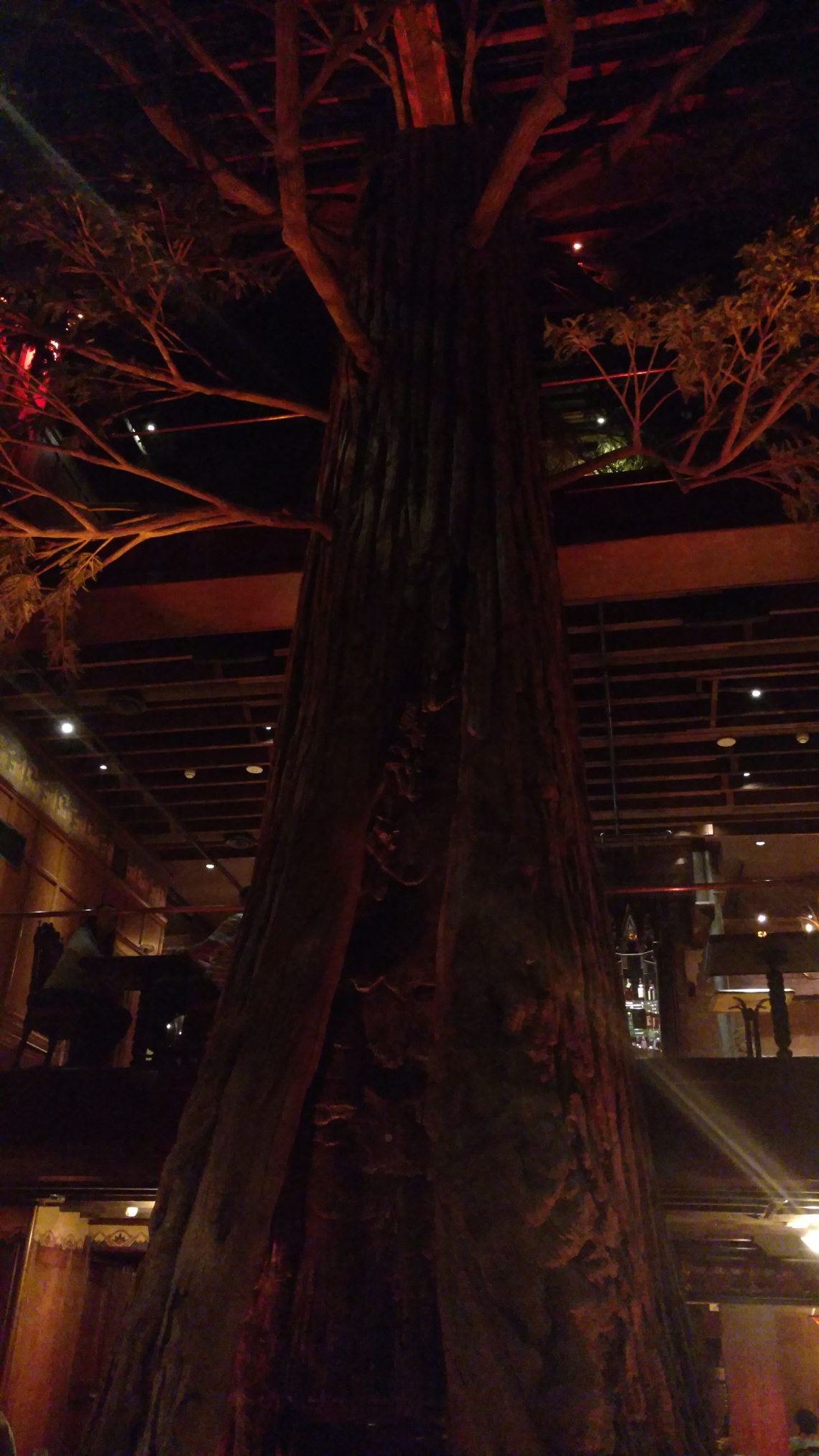